Here are the latest batch, a very varied collection, which hopefully has something for everybody. It once again displays the wide range of styles and subjects that watercolour now encompasses. I know some of these artists but not all. Further enquiries on Facebook or Pinterest should bring more information. 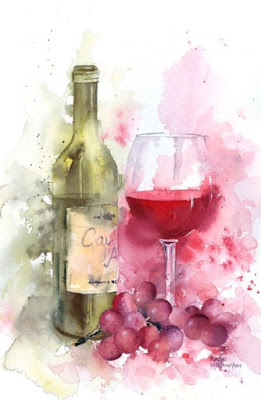 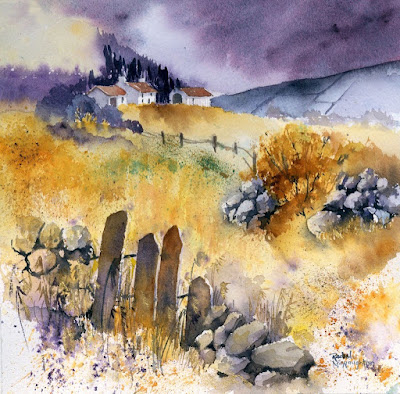 Another from Rachel McNaughton


This one is very similar to the paintings John Blockley produced at the earlier stage of his career. His paintings were quite bleak with sombre colours however. He later introduced more colour and even became President of the Pastel Society. Interestingly his daughter Ann, an accomplished flower painter, has also changed direction with  a far more abstract approach and very strong colour. 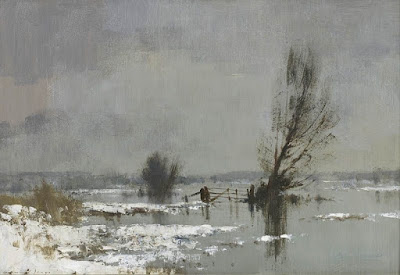 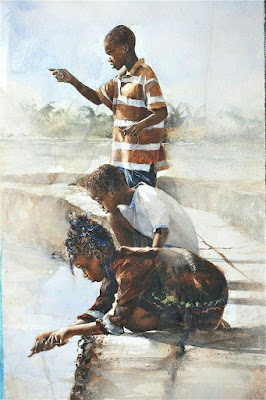 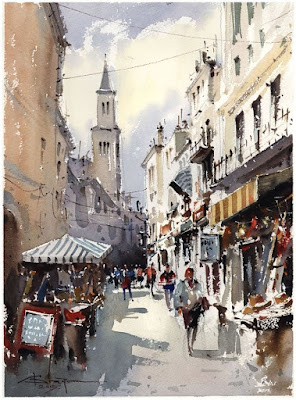 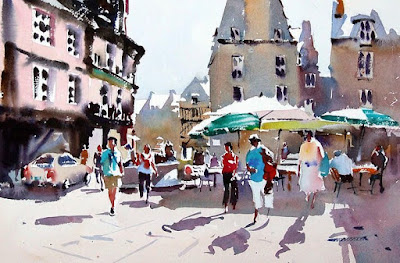 This British artists wife runs the Luxartis brush company,  although the brushes have  'Germany' on the handles presumably where they are made. 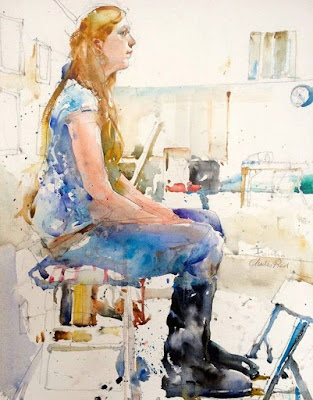 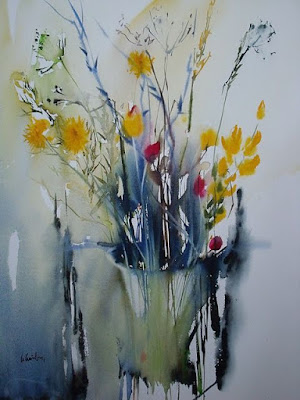 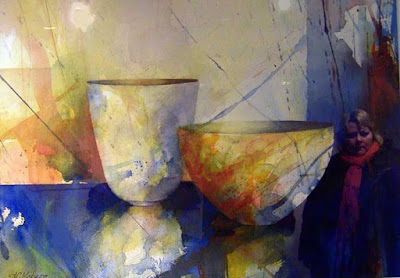 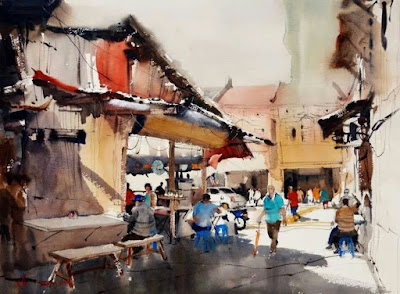 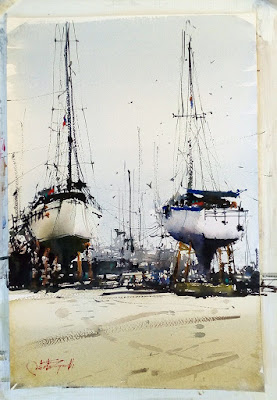 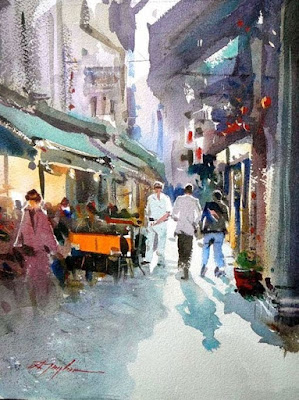 One of the leading Australian artists. 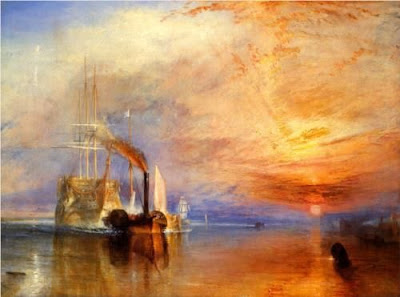 Turner has an International reputation although not everyone likes his work. Charles Reid amongst them. 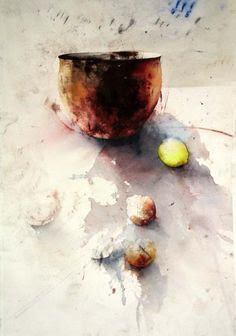 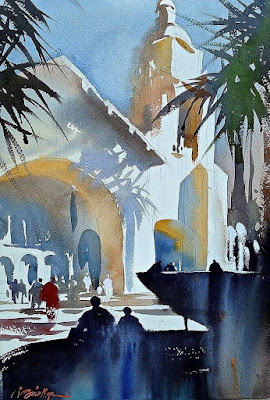 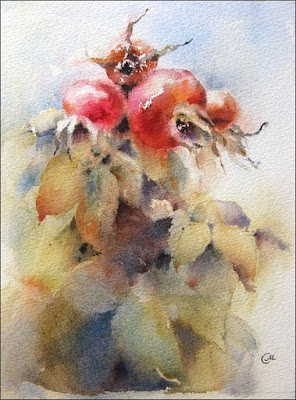 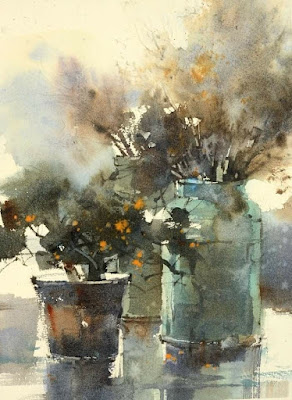 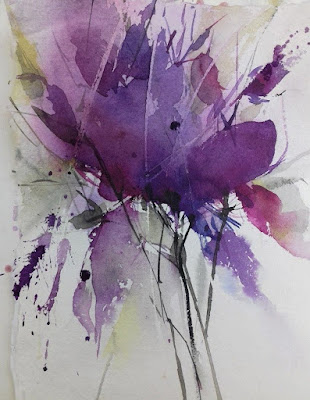 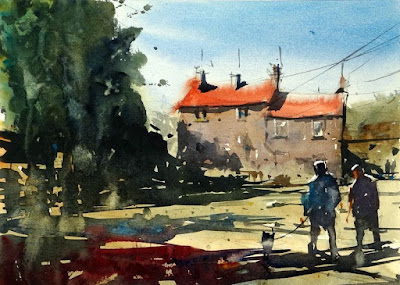 
This was painted in Saltford nr Bath, where I lived until fairly recently. I'm still close by at Keynsham. Seago painted  at least one oil at Saltford, down by the river Avon. 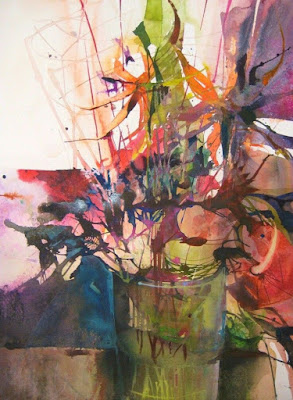 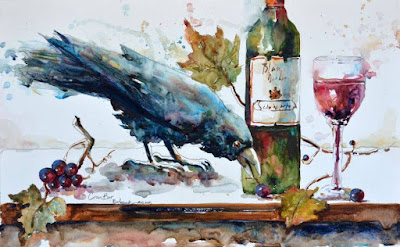 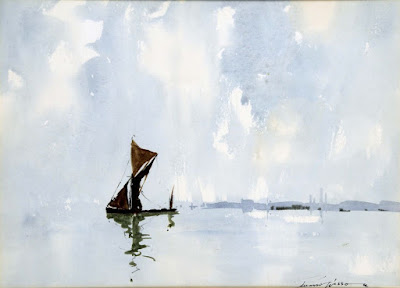 
The simplicity of most of Wessons paintings is typified by the above. Don't think though that such works are easy to produce.